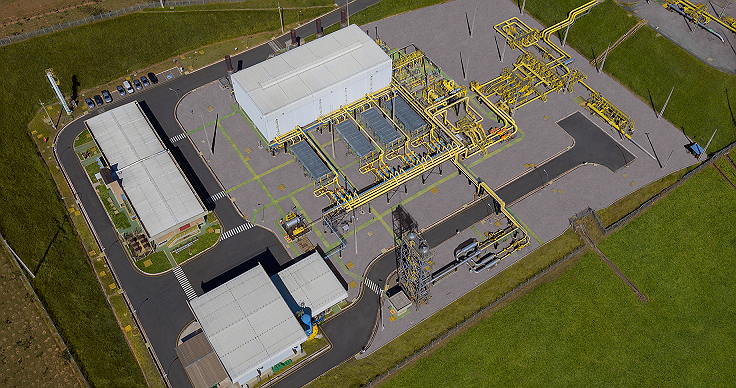 The early hours of March 17th saw a historic moment for the Brazilian natural gas sector: the approval, in Brazil's House of Representatives, of the New Gas Law, which was being discussed jointly by the main players in this market for almost 10 years.

The first vote by Brazil's deputies on the matter had been taken in September 2020, and the senators analyzed the bill in December. Now, the bill will be sent to the president for sanction.

The new regulatory framework will stimulate investments in infrastructure and competition in the Brazilian industry, which brings visibility to new businesses in the sector, with the entry of new shippers. This will benefit all consumers, be it industries, power generation companies, end consumers and CNG.

By expanding the national pipeline network, Brazil will increase its level of competitiveness on the world stage. The market's opening - with operation in both entry and exit models and with multiclients - is a scenario for which NTS has been preparing for months, with investments in training and improvements in the network.

The new law brings due legal certainty, as it guarantees respect for existing contracts and provides an adequate transition period for companies to adapt to the new model. NTS celebrates this decisive step for the sector. 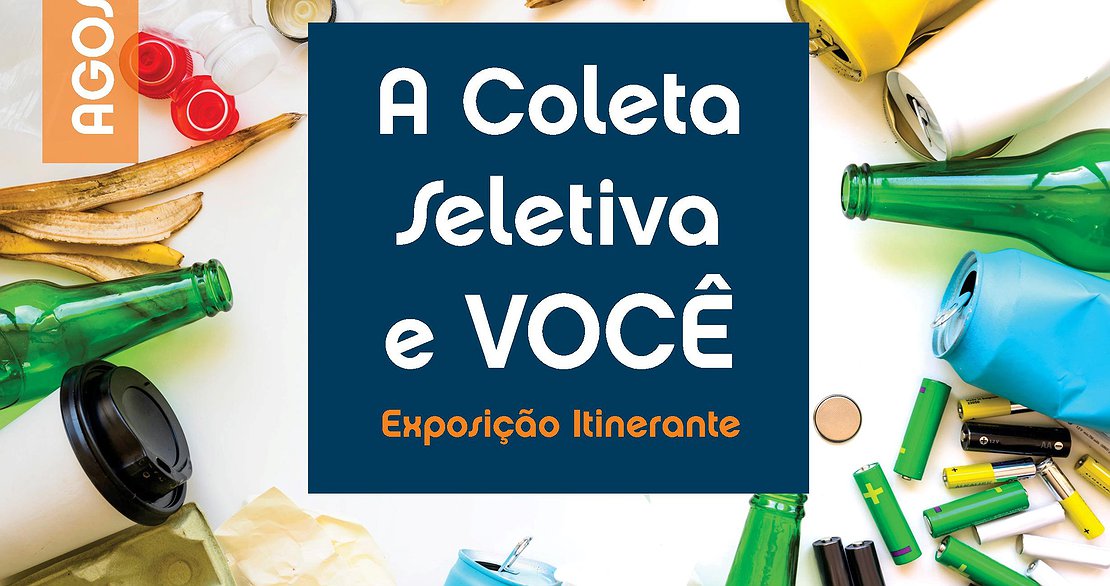 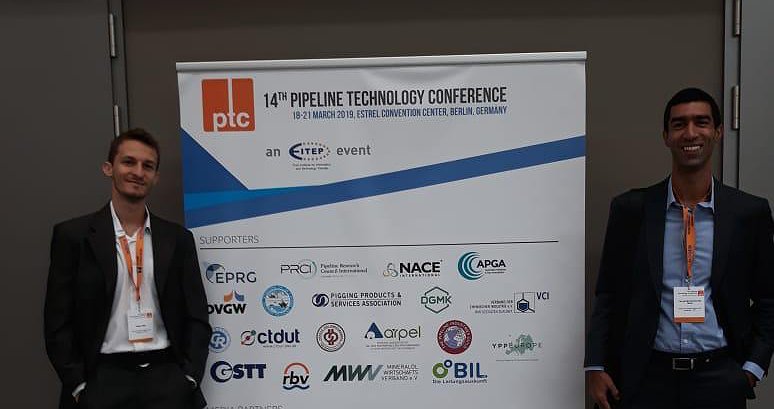 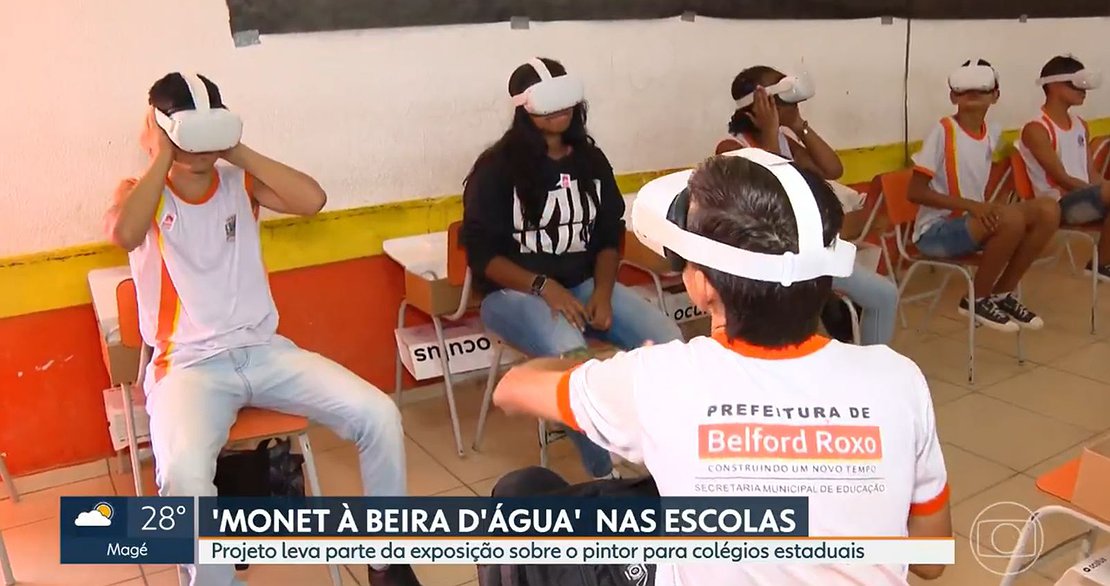 A project supported by NTS is taking the Monet à Beira D’Água exhibition to public schools in the state of Rio, bringing art closer to more than 9,000 students.