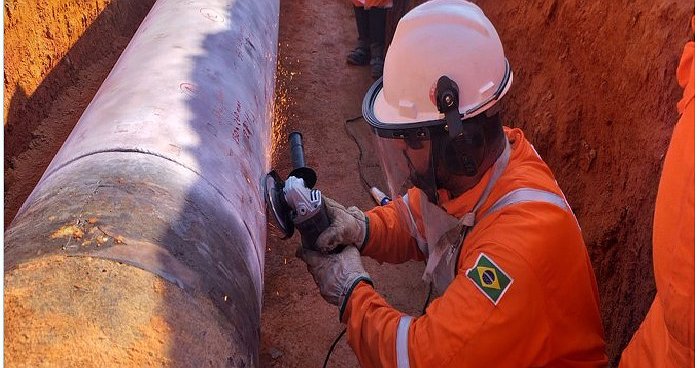 SCC Mitigation Program is one of the priorities at NTS

Focused on total security of its operations, NTS has developed the plan, linked to pipeline integrity, since the beginning of its trajectory

Focused on total security of its operations, NTS has developed an important plan linked to pipeline integrity since the beginning of its trajectory: the SCC (Stress Corrosion Cracking) mitigation program.

In 2015, before the gas pipeline network in the states of MG, RJ and SP belonged to NTS, it was discovered that a pipeline rupture in the São Paulo region was caused by SCC - a phenomenon that occurs when a susceptible material (in this case, microalloyed steel) suffers the synergistic influence of tensile stresses and chemical environment with formation of an aqueous solution with neutral pH below the coating. Until then, it was believed that it was a phenomenon that happened only in pipelines lined with polymeric tapes, as it often occurs in Canada and the United States. From this moment on, a long inspection campaign for instrumented pigs (EMAT) began, undertaken by NTS from 2017, to detect longitudinal cracks by SCC in the ducts previously selected by studies of susceptibility to the phenomenon. In addition to this initiative, direct field investigations were added in locations suspected of having circumferential cracks undetectable by an instrumented pig EMAT.

The analysis of these inspections gave rise to the SCC management plans, which bring together a series of initiatives focused on ensuring the integrity of our pipelines. One of these initiatives is the excavation of points for inspection and, if necessary, repair of the pipeline. It is a major prevention endeavor.

There are, in total, 620 points mapped for excavation between 2018 and 2039 - each one with its term and specificity (exact point of the pipeline to be inspected) already defined. For 2020, the delivery forecast is 55 points spread across RJ, SP and MG, and for that NTS has 12 teams from two partner companies working in the excavations.

Work and management are very dynamic, meetings and field follow-up are daily and the effort is intense. The entire Directory of Operations is involved in the execution of the points, be it Engineering in the implementation of the project, Integrity acting in the analysis of inspections and repair definitions or Operations in support of the operational adjustments that are sometimes necessary to repair the pipeline.

Everything to maintain the NTS safety standard in the pipelines, one of the commitments that dictate the essence of the company's culture. 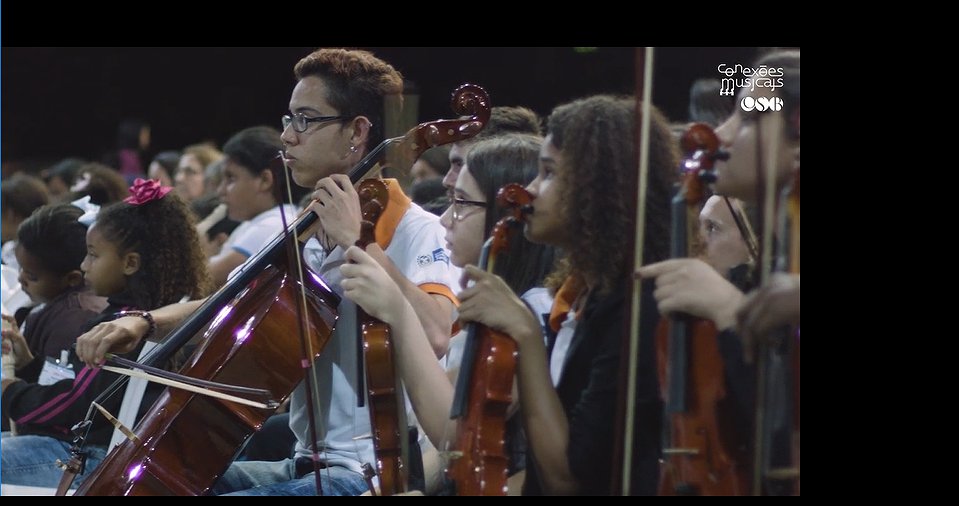 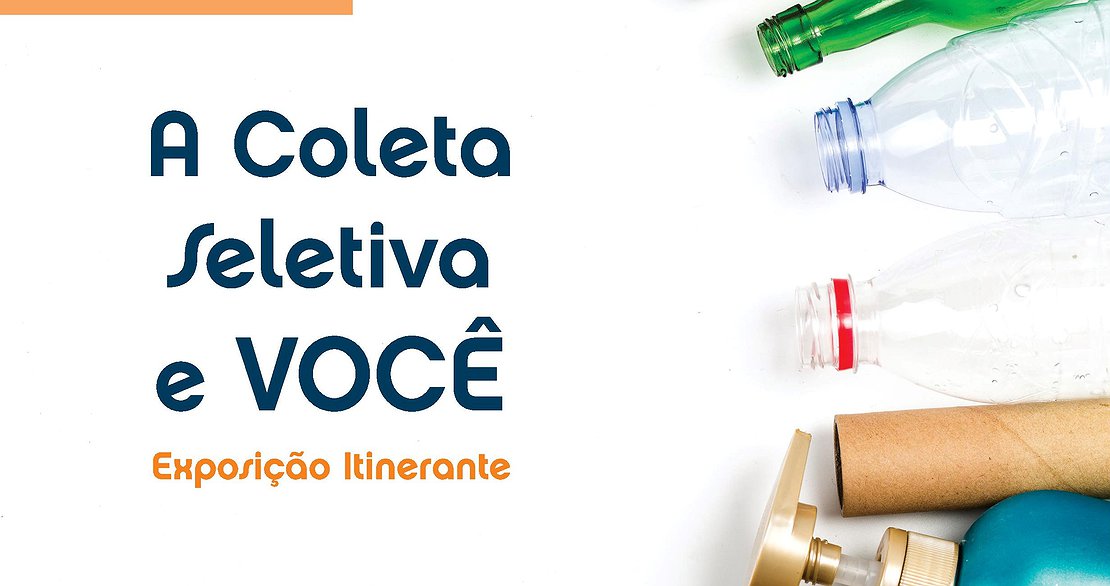 Itinerant Exhibition: "Selective Collection and You”

In September, the exhibition arrives in Roseira, Aparecida, Japeri and Piraí. 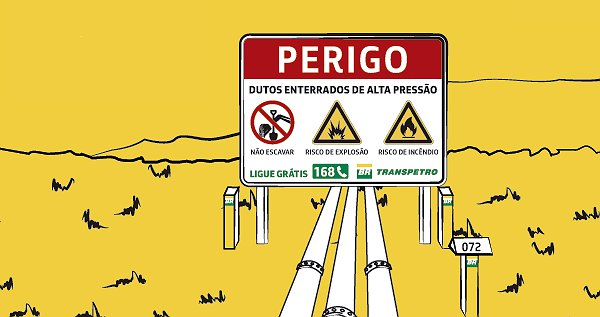 NTS participates in the launch of the anti-clandestine bypass program