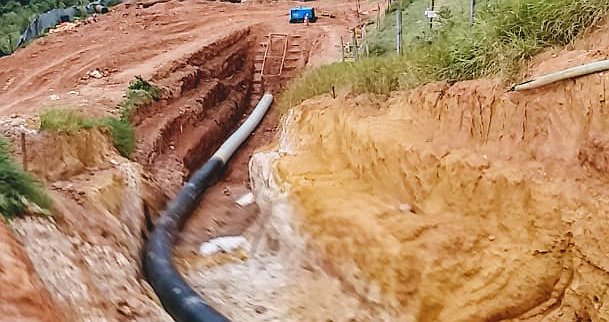 NTS changes the stretch of the GASPAL gas pipeline

Last June, NTS carried out another section change in its gas pipeline network. The work started from a detailed investigation of SCC (Stress Corrosion Cracking) cracks carried out on the GASPAL gas pipeline, in the region of Areias (SP).

The investigated perimeter was wide and the need to change 4 tubes - a total of approximately 48 meters - was evaluated, all in curves, requiring cold bending in the tubes that were installed.

During the period of the work, which lasted around 4 weeks, about 40 people were involved, among NTS employees and partner companies. NTS has dedicated a significant contingent of its Engineering, Security, Integrity and Operations teams.

Engineering Coordinator, Jeferson Vianna explains that all stages - isolation and racketting of the stretch, duct conditioning and cold cutting - were successful, despite the topographic complexity.

"Existing tubes were removed and new ones placed. It is something difficult to be performed because it is a stretch with many combined curves, in three dimensions. But we were very successful and the pipeline was able to operate", he said. 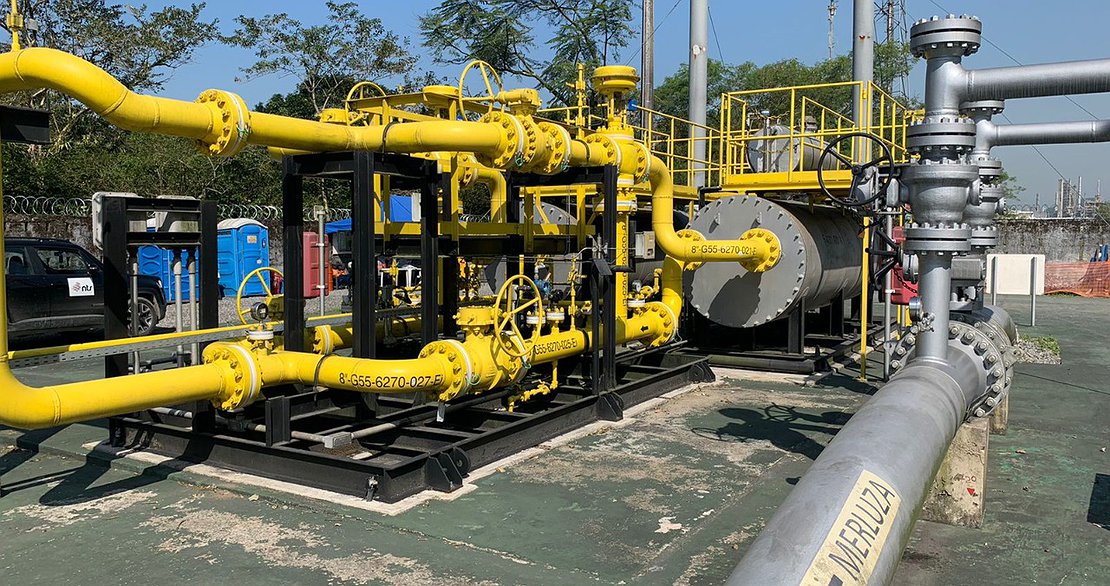 After gasification and start of operation of the RPBC delivery and receipt point, NTS prepared the new Cubatão II Delivery Point (PE) for its gasification. The actions were discussed by the field and office team, and with our client Petrobras. 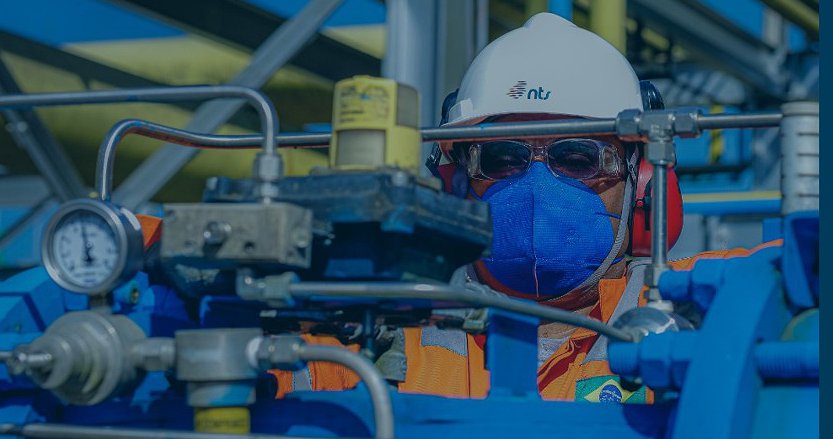 NTS wins award at the 21st edition of “Valor 1000”, for the 4th consecutive year

NTS was elected as the best company in the transport and logistics sector by Valor Econômico newspaper.