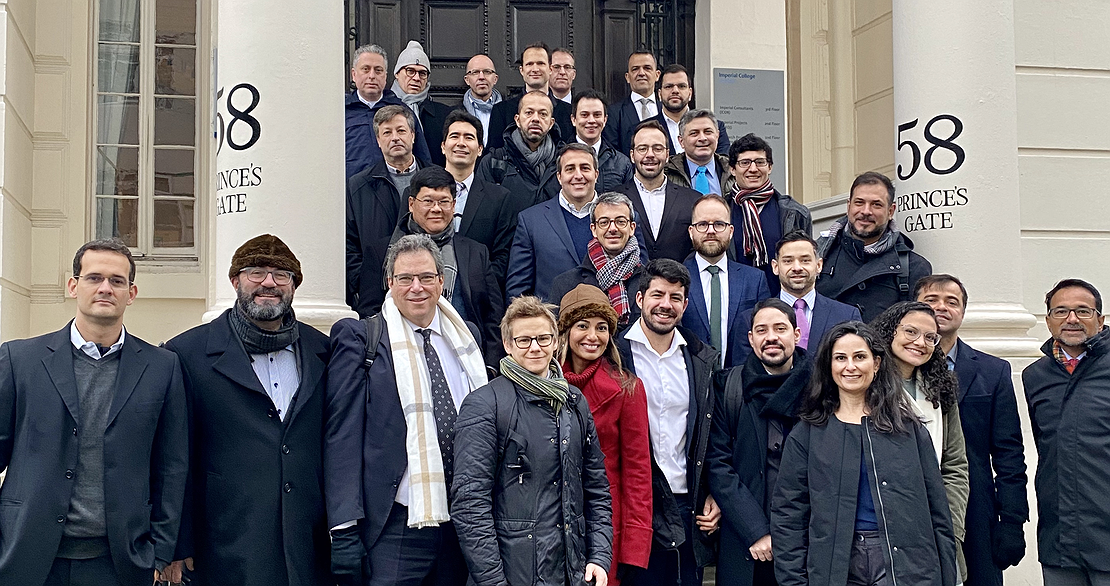 Representatives of the company attended conferences and meetings in London and The Hague- United Kingdom and the Netherlands are the most developed gas markets in Europe.

The International Energy Agency (IEA) has gathered, in a period of 4 days, governamental agents and Brazilian market players in a Study Tour in Europe to discuss the changes of the Brazilian gas market. NTS was represented by its Manager of Regulatory Matters Mauricio Lopes and its Regulatory Specialist Camilo Munoz.

The conferences and meetings were held in London and The Hague - United Kingdom and the Netherlands are the most developed gas markets in Europe. The IEA already promoted annual workshops in Brasilia, but this was the first time it invited transporting companies for a study period in Europe.

“IEA is going deeper into the topics it discusses with us. This evolution to a more technique approach is a result of the developments we have had in the last 2 or 3 years”, explains Mauricio.

Camilo adds that the historical context given in the discussions were very important. “The trip allowed us, in addition to the acquiring of technical learning, to improve our international networking and exchange of experiences for the future. It also allowed us to straighten bonds with public institutions involved in the opening of the market and with other transportation companies. This interaction contributes a lot so that, little by little, there is a better alignment between visions and discourses, accommodating needs, aspirations and concerns of all agents involved”.

Listed below are the main subject matters of the Study Tour: 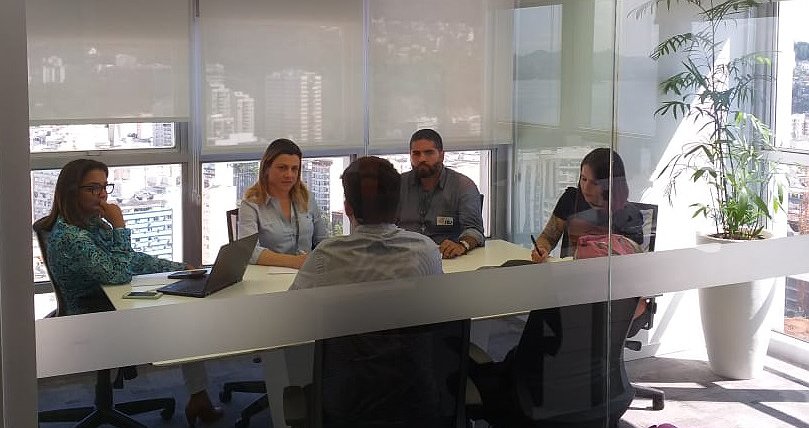 NTS changes the stretch of the GASPAL gas pipeline 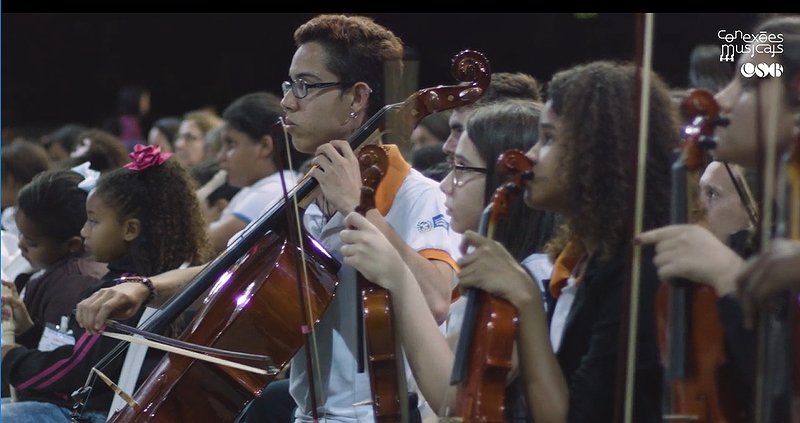 Between May and November, 2018, students learned how to play the flute, and to write and read songs