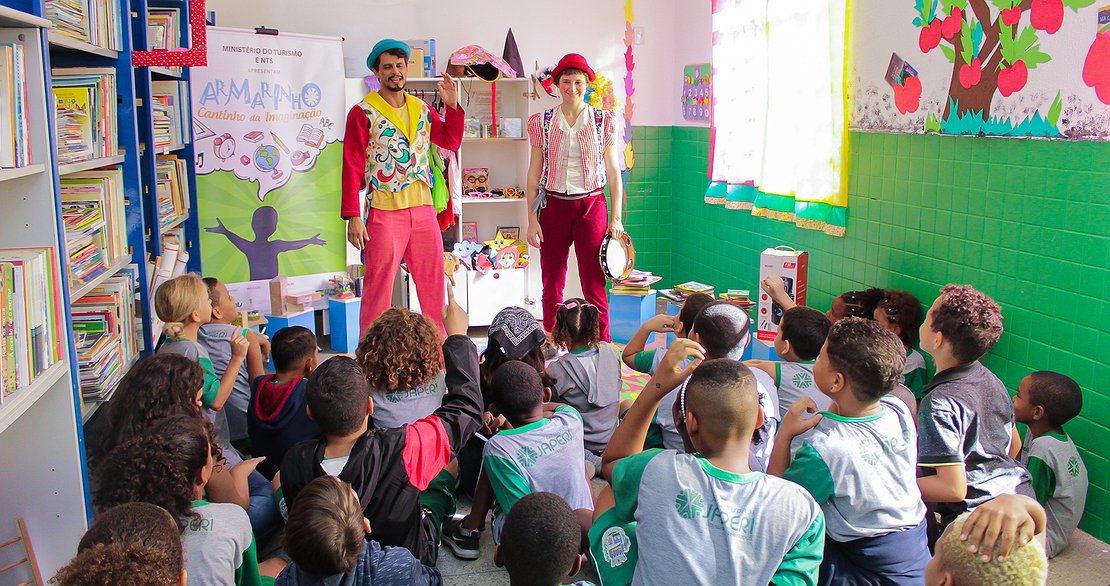 The “Armarinho, Cantinho da Imaginação” Project, supported by NTS, offers artistic workshops to public schools in different states, in addition to a permanent collection, in the form of a "haberdashery", full of pieces with the objective of bringing an experience culture and spread the performing arts among students.

Each haberdashery is made up of toys, educational games, books, costumes, props, a sound box, projector and DVDs, stimulating the imagination through contact with scenographic objects for theater and storytelling workshops. The workshops illustrate and exemplify the use of haberdashery in a playful and participatory immersion.

“The objective is to offer a playful tool to the educator, so that he can transform the day to day of the classroom, stimulating even more the imagination and creativity of the little ones. And the workshops become an important part of this process precisely because they allow the expansion and sharpening of the students' cultural repertoire”, points out Ewerton Silvino, supervisor of the project.

In the week of May 10, the project made four stops in Japeri, a municipality in the Metropolitan Region of Rio, at the Municipal Schools Carlos Pereira dos Santos, Darcilio Ayres Raunheitti, Pedra Lisa and Frei Maurício Viann. In all, about a thousand students benefited from the playful collection.

The next destination for the haberdashery was in Mauá-SP, between the 16th and 19th of May, with four more schools visited and 2,500 children benefited. 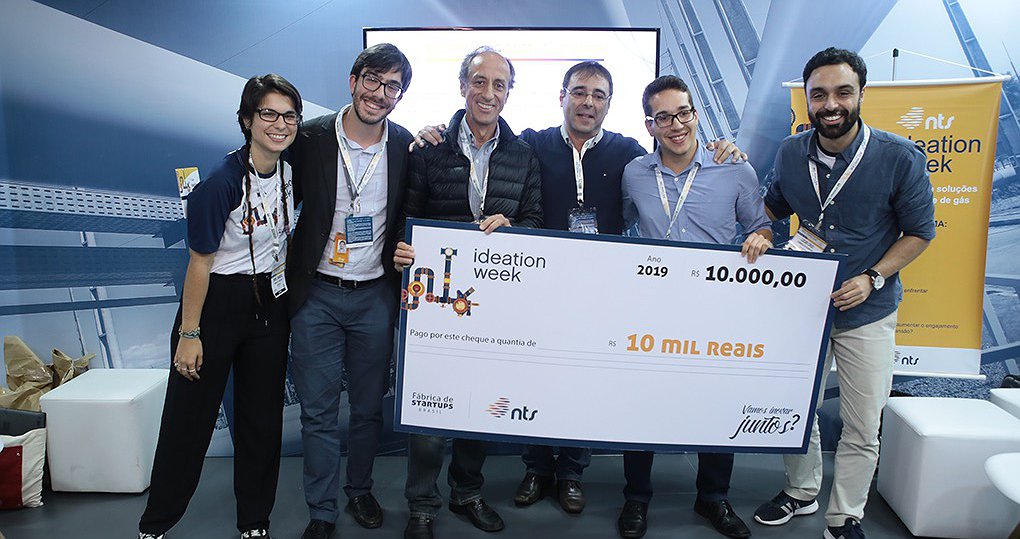 How was the second day of NTS at Rio Pipeline 2019

Closing was marked by the Ideation Week booth award 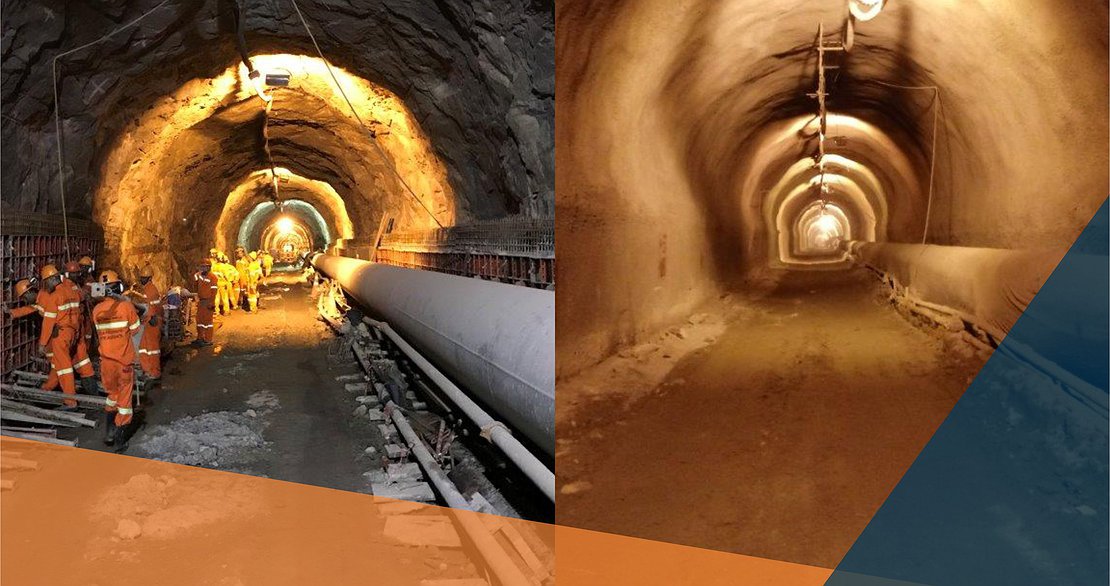 Another great NTS project is delivered!

After 19 months and almost 500,000 hours worked, we completed the construction of the GASDUC III Tunnel. 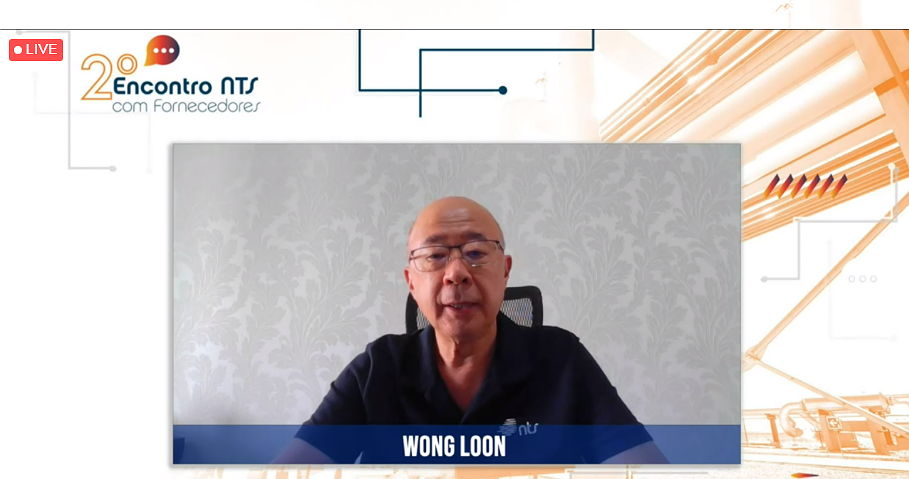 The meeting was held on a virtual platform and had about 180 participants.