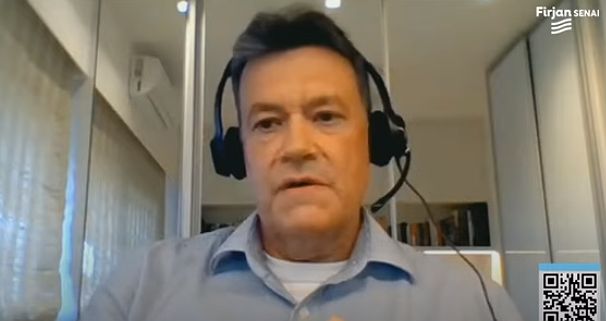 Along with representatives from the Instituto Brasileiro de Petróleo, Gás e Biocombustíveis (IBP), Naturgy Brasil and Braskem, NTS discussed the changes that the new law can generate to the natural gas chain in Brazil.

Represented by its Commercial and Regulatory Director, Edson Real, NTS participated in a webinar promoted by Firjan about the opportunities generated with the new gas market. The Brazilian Congress will vote on a new gas law in the next few weeks.

Along with representatives from the Instituto Brasileiro de Petróleo, Gás e Biocombustíveis (IBP), Naturgy Brasil and Braskem, NTS discussed the changes that the new law can generate to the natural gas chain in Brazil.

“The moment we are in now is very special for the gas industry. And it is a moment that was only possible because of demand from the society as a whole, which saw that this market has enormous potential. The law project is ready to be approved. The text was already discussed and validated exhaustively”, said Edson.

In addition to demonstrating NTS' commitment to excellence in its operations and listing actions already taken to prepare for the new competitive environment and with several customers, the attraction of infrastructure investments was highlighted among the main points of the new law, alng with more agile processes for the expansion of the transport network, the independence of transporters and greater autonomy for ANP to regulate and control the activities of the industry. All this while maintaining respect for existing contracts, ensuring legal certainty for agents. 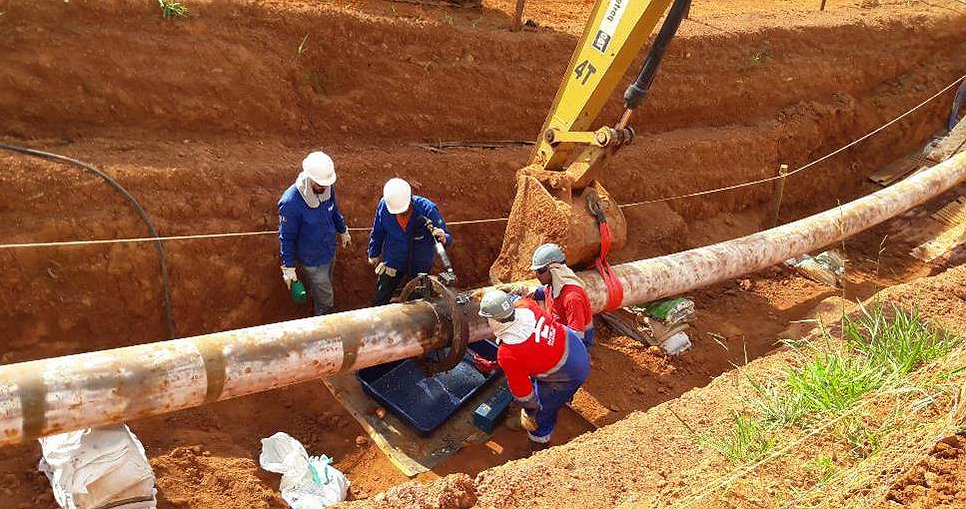 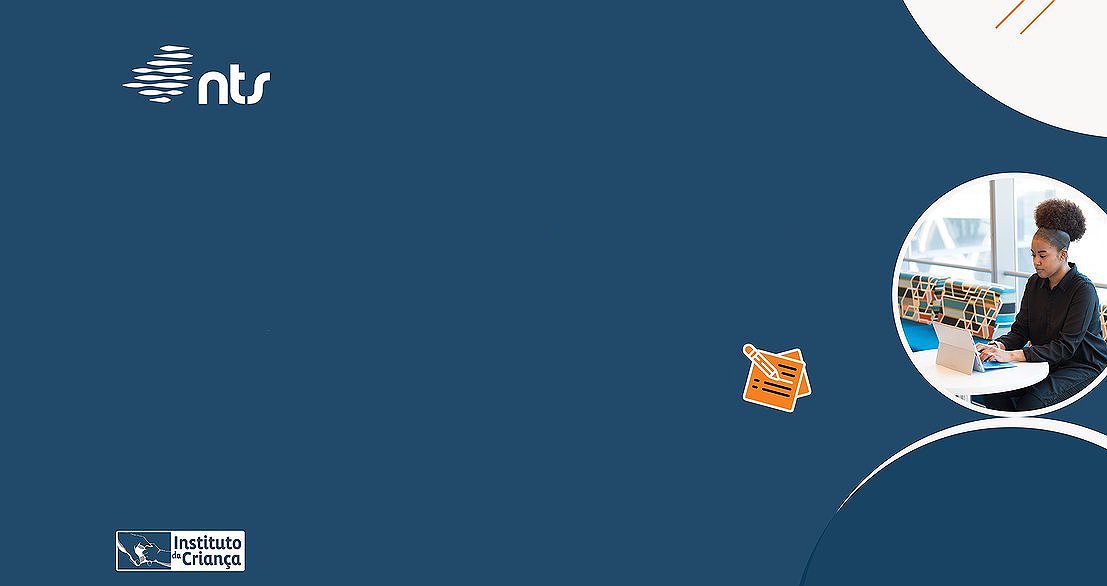 Results for the Public Notice for Social Projects by Incentive Laws 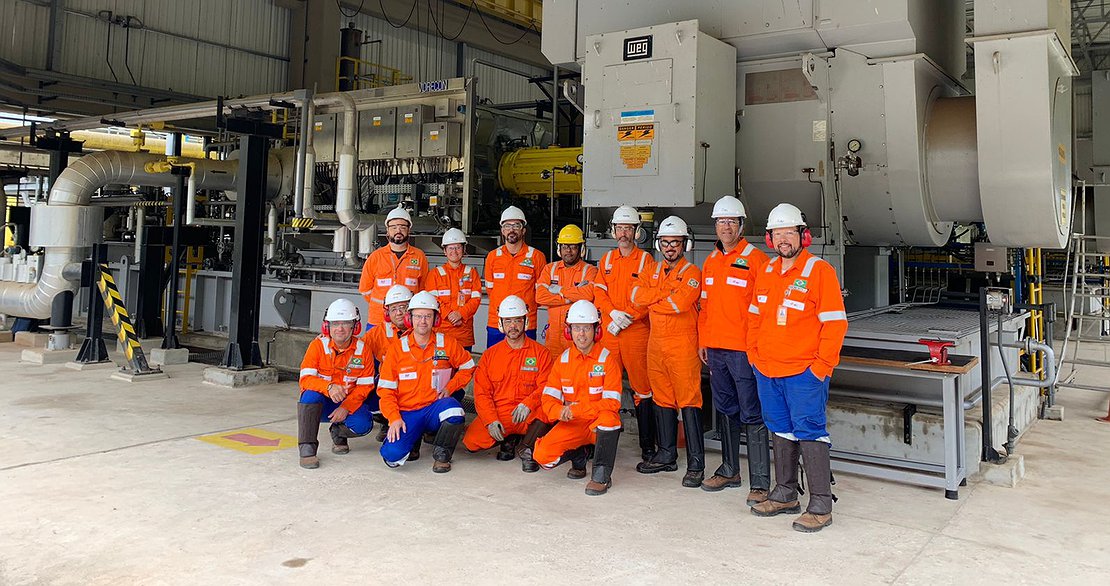 NTS invests in continuous improvement and the highest safety standards in its operations. Proof of this is the recovery of one of ECOMP Guararema's motor compressors (MC-A) - the only station with gas compressors driven by high voltage electric motors. Activities for the resumption of equipment began after the insourcing of activities by NTS, and ended at the end of June 2022.